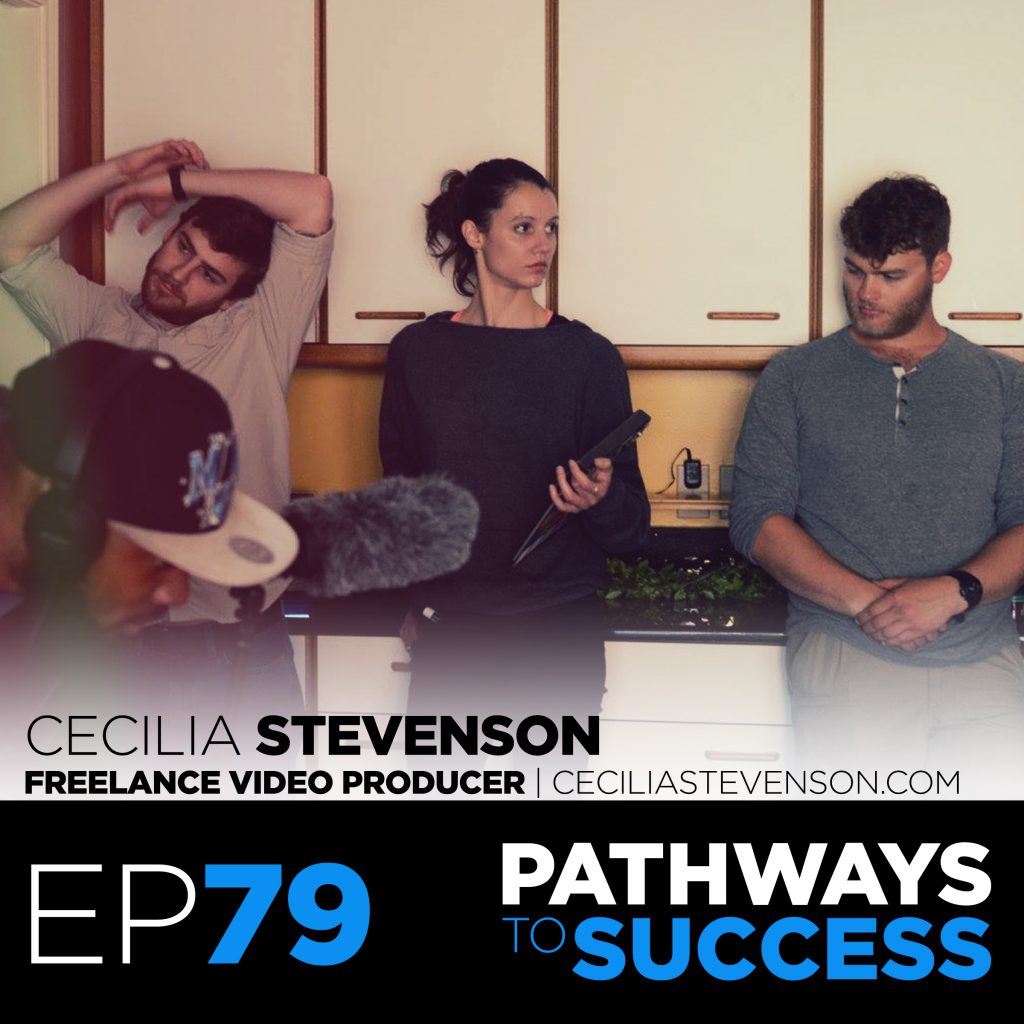 Cecilia Stevenson is an accomplished Freelance Video Producer and Editor who is a rare example of someone who doesn’t just talk about her faith, but lives it as well. Cecilia has been involved in the production of videos for FedEx Office, American Heart Association, Texas A&M Athletic Department, Petmate, the Diocese of Dallas and many others.

Originally from the Pacific Northwest, Cecilia’s interest in video production started in high school when she got into making music videos with her brothers. After graduating high school, she went to college at the great Texas A&M University to pursue a Bachelor’s degree in Telecommunication Media Studies. She graduated in May of 2014 and in January of 2015 moved to North Dallas to work as an intern for a local video production company, Eyecon Video. After 4 months of interning with Eyecon, she was hired on full time as their Production Coordinator. After a year and a half of working full time at Eyecon, she decided to leave at the end of 2016 to pursue freelancing. And that’s where she’s been since January of 2017 – living the freelance life, enjoying every second of it, and thanking God every day for the opportunities he has placed before her.