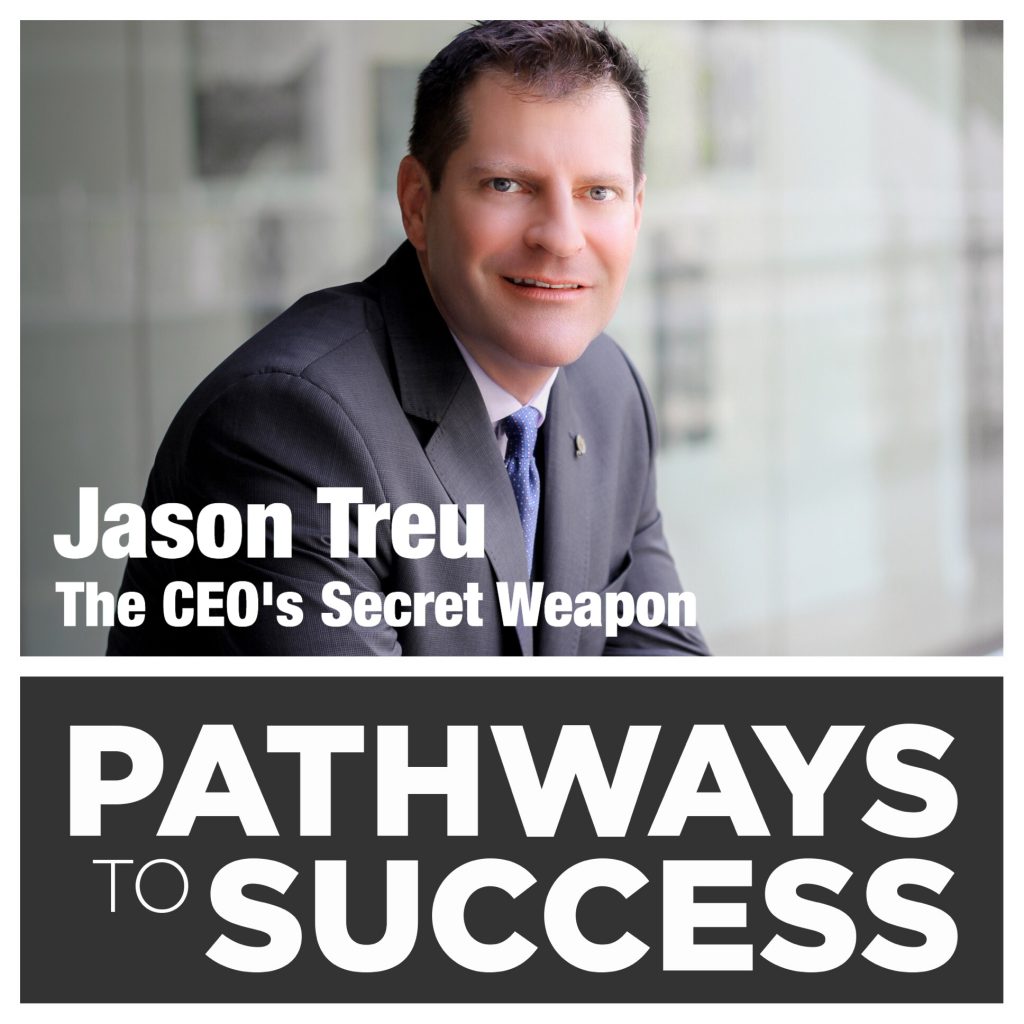 Jason is a top business and executive coach and sales leadership trainer. He’s a leading expert on human behavior, influence, and relationship building. At the heart of his strategy is the understanding that people and your relationships are your true “wealth.” Everything we accomplish in life is with or through other people. He’s worked with well-known CEOs such as Steve Jobs, Mark Hurd at HP, and many others. He’s helped his clients meet influencers such as Tim Cook, Bill Gates, Richard Branson and many others. He’s also helped his clients make more than $1 billion dollars over the past 3 years and get on influential boards such as TED and xPrize.

Jason’s bestselling book, Social Wealth, the how-to-guide on building personal and professional relationships, has sold more than 45,000 copies and has been #1 in four business and self-help categories.
He’s been a featured guest on 500+ podcasts, radio and TV shows, and FOX News radio contributor.
Jason has his law degree and masters in communications from Syracuse University.
———————————–
Connect with Jason Treu:
http://www.jasontreu.com/
https://www.linkedin.com/in/jasontreu/
twitter.com/jasontreu
https://www.instagram.com/jasontreu/