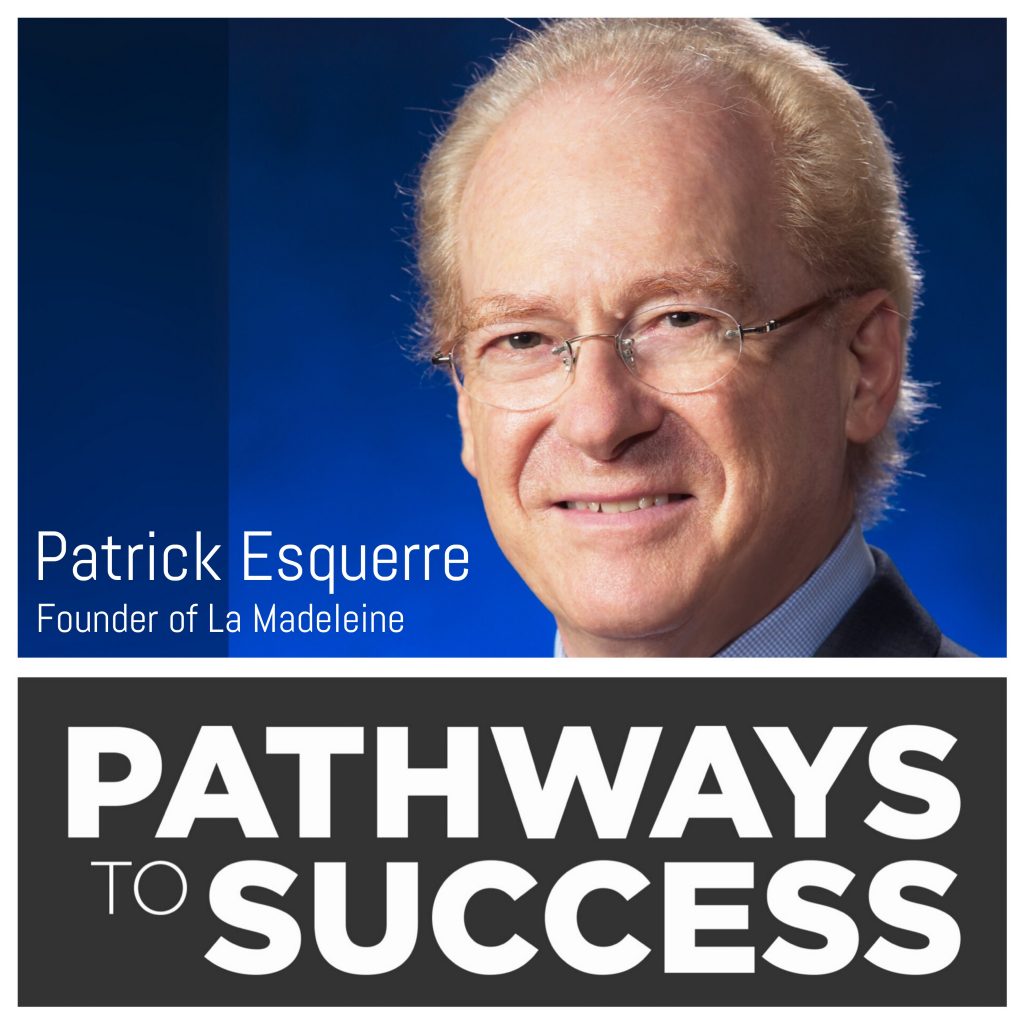 Patrick is an entrepreneur, the spirit and creator of the La Madeleine Country French Cafés, growing the company to 75 units across Texas, Louisiana, Arizona, Georgia and Washington D.C. area.  He continues to be the soul of a concept that has been named one of the top ten bakeries in the U.S. by Bon Appétit Magazine.

Born and raised in France, Patrick earned an MBA in Finance and Marketing from the École Supérieure du Commerce de Paris and joined the international marketing firm of Young & Rubicam. Then he established his own marketing firm. His client base includes among them: BMW, Yoplait, Procter & Gamble, Johnson & Johnson, Chrysler and R.J. Reynolds.  His marketing expertise garnered him the chance to work with and for the French Government, arranging meetings for French President Giscard d’Estaing and provided marketing for then the Mayor of Paris, Jacques Chirac.  He also worked with the U.S. Tourism Office in Paris and had the opportunity to handle the marketing of the Tour de France à la Voile (sailing) competitions. His most memorable experience was when he organized several events during the Pope John Paul II’s official visit to Paris.

Patrick has been celebrated and honored over the years with numerous awards for his business acumen and accomplishments, as well as in recognition for his generous and tireless fundraising efforts.  In 1991 PBS presented him with their Humanitarian Award for his help in fundraising efforts in eleven U.S. cities.  In 1993 INC. Magazine named him Entrepreneur of the Year and in 1997 he was the recipient of Nation’s Restaurant News Magazine’s ‘Top Fifty Power Players’ Award recognizing him among the nation’s most influential and successful restaurateurs. Among his most notable recognitions, in 2004, his native Republic of France awarded him the prestigious l’Ordre National du Mérite for his distinguished achievements.

Patrick is the Founder of the Essilor Vision Foundation and Kids Vision for Life Coalitions, 501©3 public charities based in Dallas with the support of Essilor USA, the leading manufacturer of optical lenses. Its mission is to correct and eliminate poor vision and its lifelong consequences by providing screenings, eye exams and glasses to children who could not otherwise afford them across Texas, Southern California and other states. His goal is to help the Foundation to grow to eventually serve children coast to coast by 2020. 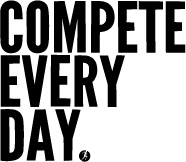 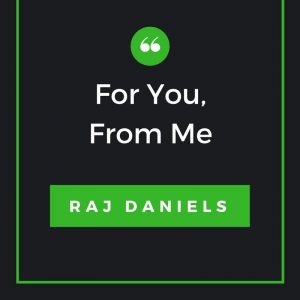