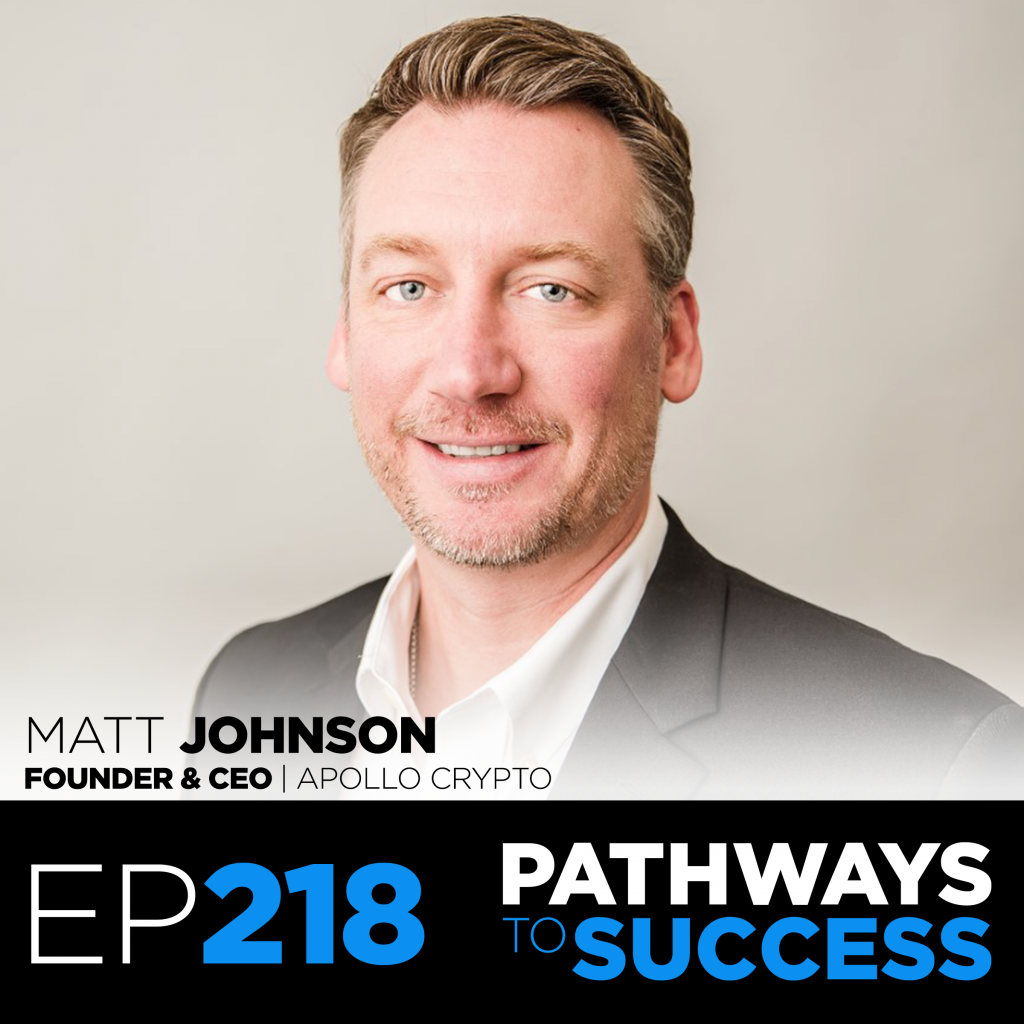 Apollo is an ERC-20 token, created by Dallas-based veteran software developer and game designer, Matt Johnson, launched on January 12, 2022 and built on the popular and secure Ethereum blockchain designed to raise money to help up-and-coming creators (such as artists, content creators and streamers) get their big break, and fully controlled by the Apollo token-holding community through a powerful Decentralized Autonomous Organization (DAO).

Matt Johnson has been a leader in interactive software development for over 30 years. Prior to launching Apollo, Matt founded Eastedge Studios to explore the next wave of experiential computing where he and his team designed and built groundbreaking experiences in the fitness, AR, ML and gaming spaces. His gaming clients included FGTeeV, Eh Bee Family and The Annoying Orange which have a combined reach of over 65 million subscribers.

Prior to Eastedge, Matt served as Executive Vice President at Bottle Rocket Studios for nearly 8 years. His extensive experience with emerging platforms, social engagement and software development helped shape Bottle Rocket into one of the largest and most successful mobile development companies in the country, employing over 300 amazing professionals and built on a strong values-based foundation of putting people first.

On this episode, we’ll discuss: