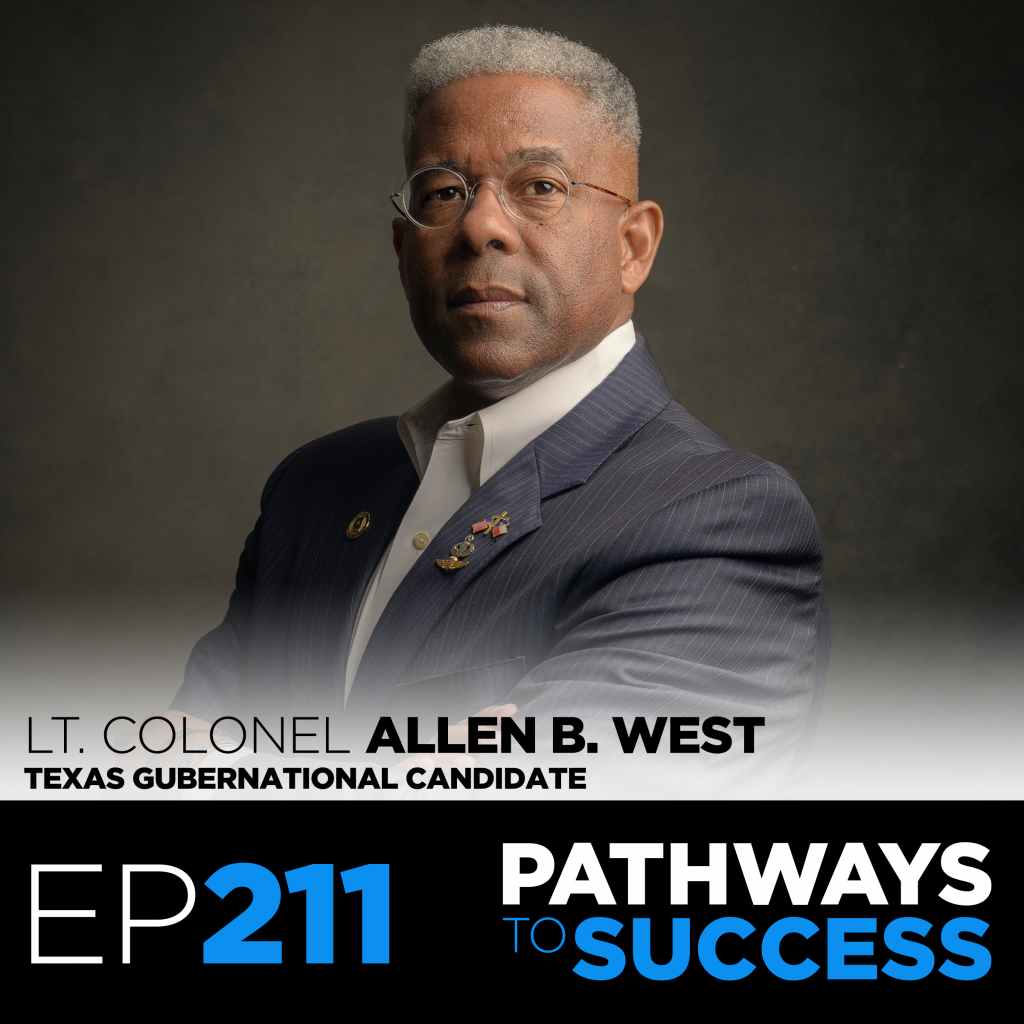 Lt. Col. Allen West (R.) Lieutenant Colonel (Ret) Allen B. West is a Christian constitutional conservative, combat veteran, and former member of the US Congress. He is the third of four generations of military servicemen in his family. During his 22- year career in the United States Army, Lieutenant Colonel West served in several combat zones and received many honors including a Bronze Star, three Meritorious Service Medals, three Army Commendation Medals, one with Valor device, and a Valorous Unit Award. In 1993 he was named the US Army ROTC Instructor of the Year.

In November of 2010, Allen was elected to the United States Congress, representing Florida’s 22nd District. As a member of the 112th Congress, he sat on the Small Business and Armed Services Committees and was instrumental in passage of the 2011 and 2012 National Defense Authorization Acts.

He is a NewsmaxTV Contributor, Senior Fellow of the Media Research Center, and author of Guardian of the Republic: An American Ronin’s Journey to Family, Faith and Freedom, Hold Texas, Hold the Nation: Victory or Death, and We Can Overcome: An American Black Conservative Manifesto.

He is the former Executive Director of the National Center for Policy Analysis in Dallas Texas, and a former Director of the Booker T. Washington Initiative (BTWI) for the Texas Public Policy Foundation.

In July of 2020, Mr. West was elected Chairman of the Republican Party of Texas by and overwhelming majority of State delegates.
West is an avid distance runner, a Master SCUBA diver, and in his spare time he enjoys cheering his beloved Tennessee Volunteers.

He is married to Dr. Angela Graham-West, a financial adviser, and they have two daughters, Aubrey, a Board-certified Physician Assistant, and Austen, a nursing assistant. He is also the proud grandfather of a grandson, Jaxton.