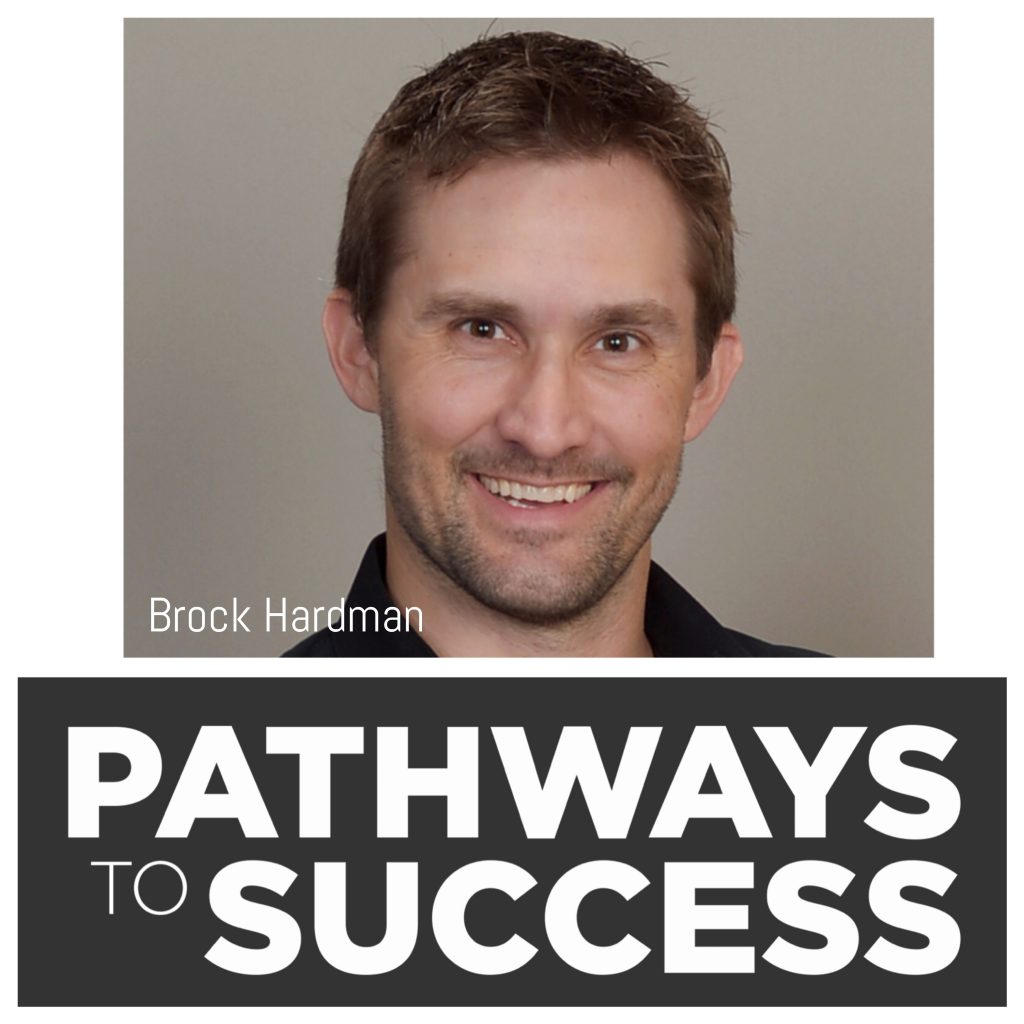 Brock Hardman is a Survivalist who has built a substantial firewall for himself and his family in case of any major financial, political or even natural disaster.

Some have even referred to him as a, “Doomsday Prepper.” His interest in overall preparedness and survival techniques began in 2011 after watching a financial documentary that completely changed his way of thinking. Since then, he’s learned Krav Maga, a form of self defense first developed by the Israeli army in the 1940’s, implemented numerous financial safeguards and has acquired a number very interesting survival assets including an above ground tornado shelter, 1.5 years worth of food supply and various firearms for self defense.

On this episode, Brock shares why and how he has prepared for various types of emergencies.