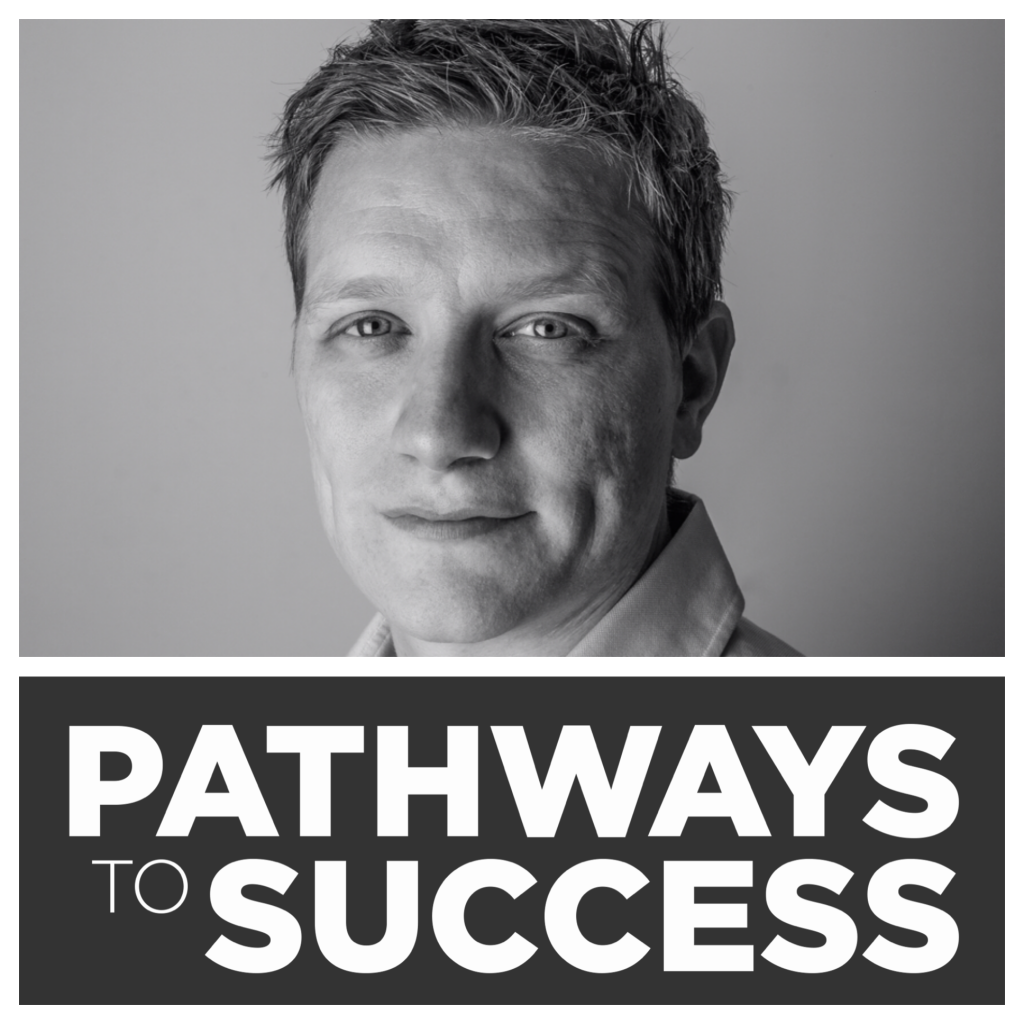 Ryan is a solo freelance developer consistently making over a quarter of a million dollars per year from consulting work, while having the freedom to pick and choose the clients that he works with. Using the lessons from his own consulting business, he teaches other freelancers and consultants how to build sustainable six-figure businesses of their own. In 2015, he launched LetsMakeApps, a lead generation service for freelance designers and developers.

Listeners to this podcast episode can receive a discount code for LetsMakeApps and other bonuses by going to https://letsmakeapps.io/pathways/

Unlike other consultants or developers, he’s both an experienced product manager as well as an active developer so he can ensure a strategy that furthers a company’s goals while being technically feasible at the same time.

Ryan has worked with amazing companies such as Nike, Fannie Mae, Bayer, VMWare and dozens of startups on their mobile strategy and execution across dozens of apps and millions of active users.

He is also the author of the guide titled, “My First Million Dollars from Freelance” with many more posts in the works.

On this episode, he shares his secrets to running a successful freelance business.