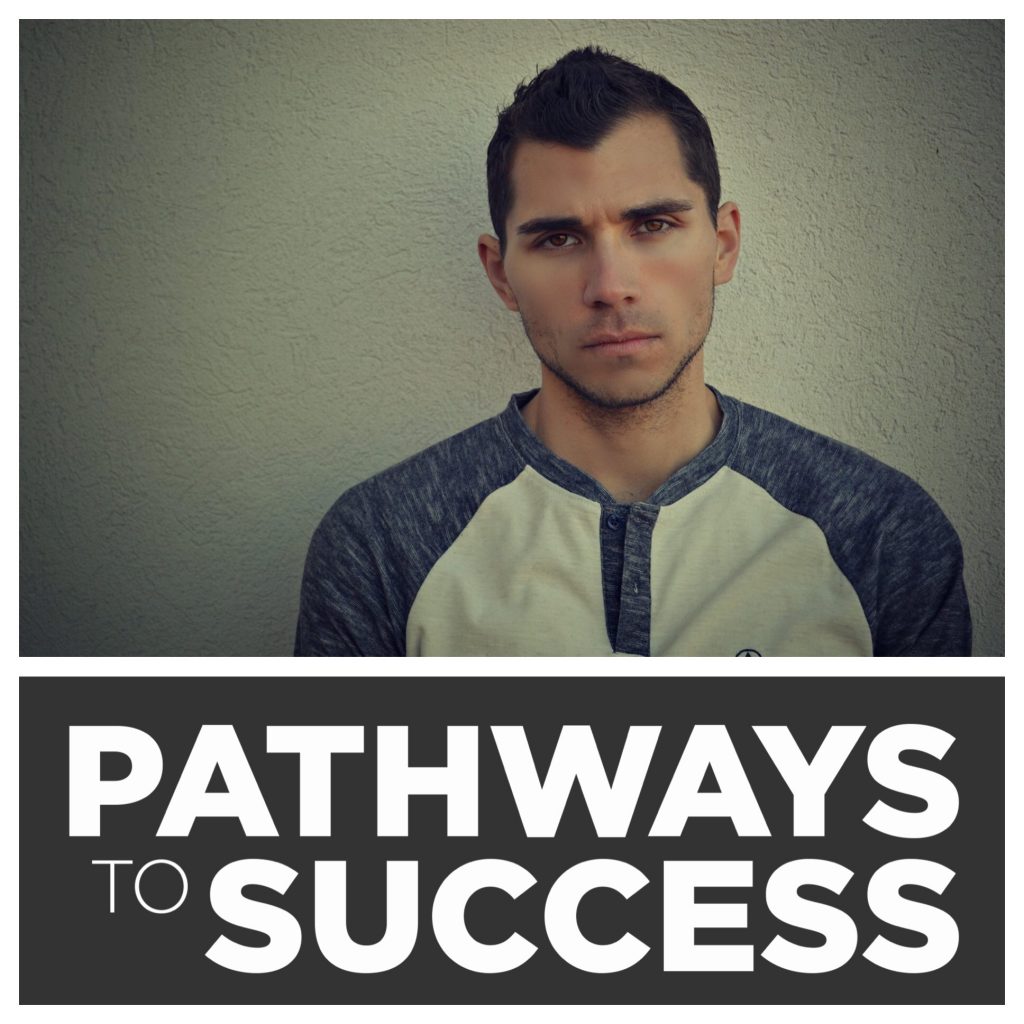 Brandon Jenkins is a talented musician who was first inspired by rap music at the age of 12 years old. Since then, his life long dream was to become a professional musician.

While most kids his age were busy playing video games or hanging out with their friends, he was honing his craft by writing song verses and turning them into raps.

Determined to make his dream a reality, using pure grit, determination and hustle, he released his first album at the age of 16 which sold 2,000 copies statewide and launched him into local stardom.

At 17 years old, his successes in multiple hip hop contest gave him the chance to perform with artists such as the Yin Yang Twins, Mims, Big Sean, Three Six Mafia, MC Breed and Paul Wall.

After his high school graduation, he focused full time on his music career. 2011 became his biggest year when he released the single With you Tonight featuring Drew32 & Astray produced by Donny Boy. This song would head to regional radio markets and sat on the playlists for more than 13 weeks. In the midst of much success and becoming increasingly closer to achieve his dream in the music industry,the death of a close friend forced him to re-think life and wonder about his own existence.

He went on a 2 year spiritual hiatus and uprooted himself from Michigan to Dallas where he began working at the Boys & Girls Club and volunteering at a local church with the youth. After a few months in Texas, he began getting opportunities to speak at prisons, churches and youth groups about how God turned his life around.

Now in 2016, he’s on the verge of relaunching his career with a new mission and purpose behind his music.